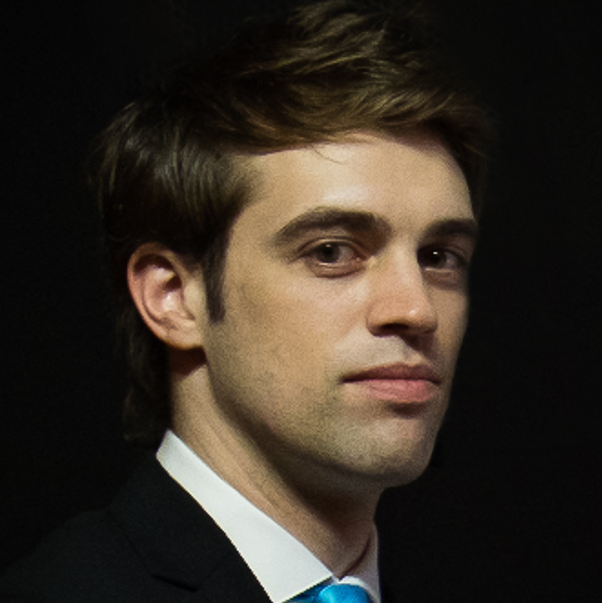 Daniel Swanson joined Andrew Davidson & Co in June 2004 as a software engineer. In this role, Daniel helped to build out AD&Co's underlying software and work with mortgage vendors to integrate the AD&Co models into their own systems. He has since moved into a modeling role and is currently a senior statistician and project manager, working on LoanDynamics, a transition-based model to forecast prepayments, defaults and severities. He frequently contributes articles to The Pipeline, the company's monthly newsletter, and speaks at industry conferences.

Daniel received a BS in Computer Science from Johns Hopkins University and an MS in Economics from New York University.