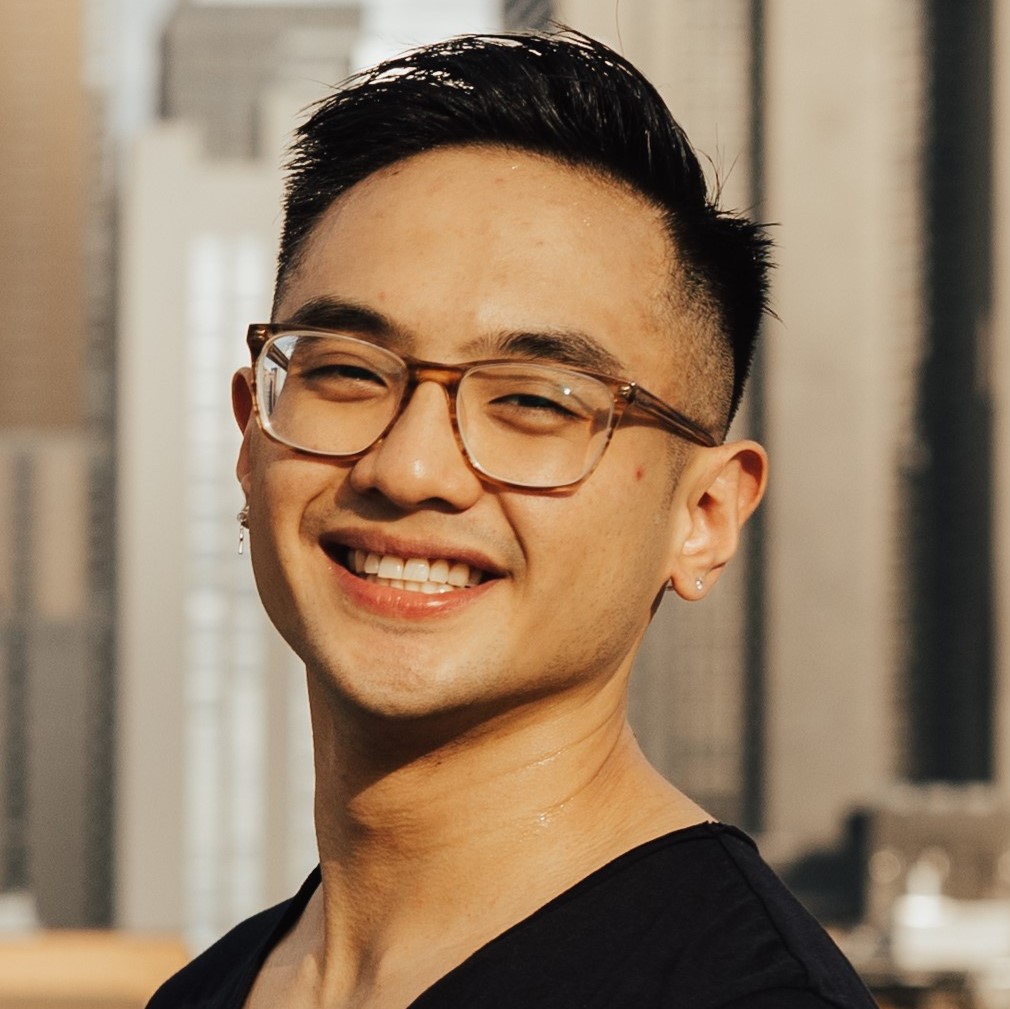 Eric Limjoco is a member of the Applications and User Interface team at Andrew Davidson & Co., Inc. Originally from Southern California, Eric graduated in 2014 from New York University, where he majored in Mathematics and Economics and minored in Computer Science and American Sign Language. He worked as a Teaching Assistant for mathematics and computer science courses at NYU’s Courant Institute of Mathematical Sciences from 2011 to 2014. Upon joining Andrew Davidson & Co., Inc. in June 2014 as a part of the Client Support team, Eric discovered his passion for user experience while supporting clients and for web development while managing the website from the CS team. In June 2018, he moved to the Applications and User Interfaces team, where his first project was to completely overhaul the AD&Co website. Currently, he manages the AD&Co website and works on the Kinetics web service and user-interface.