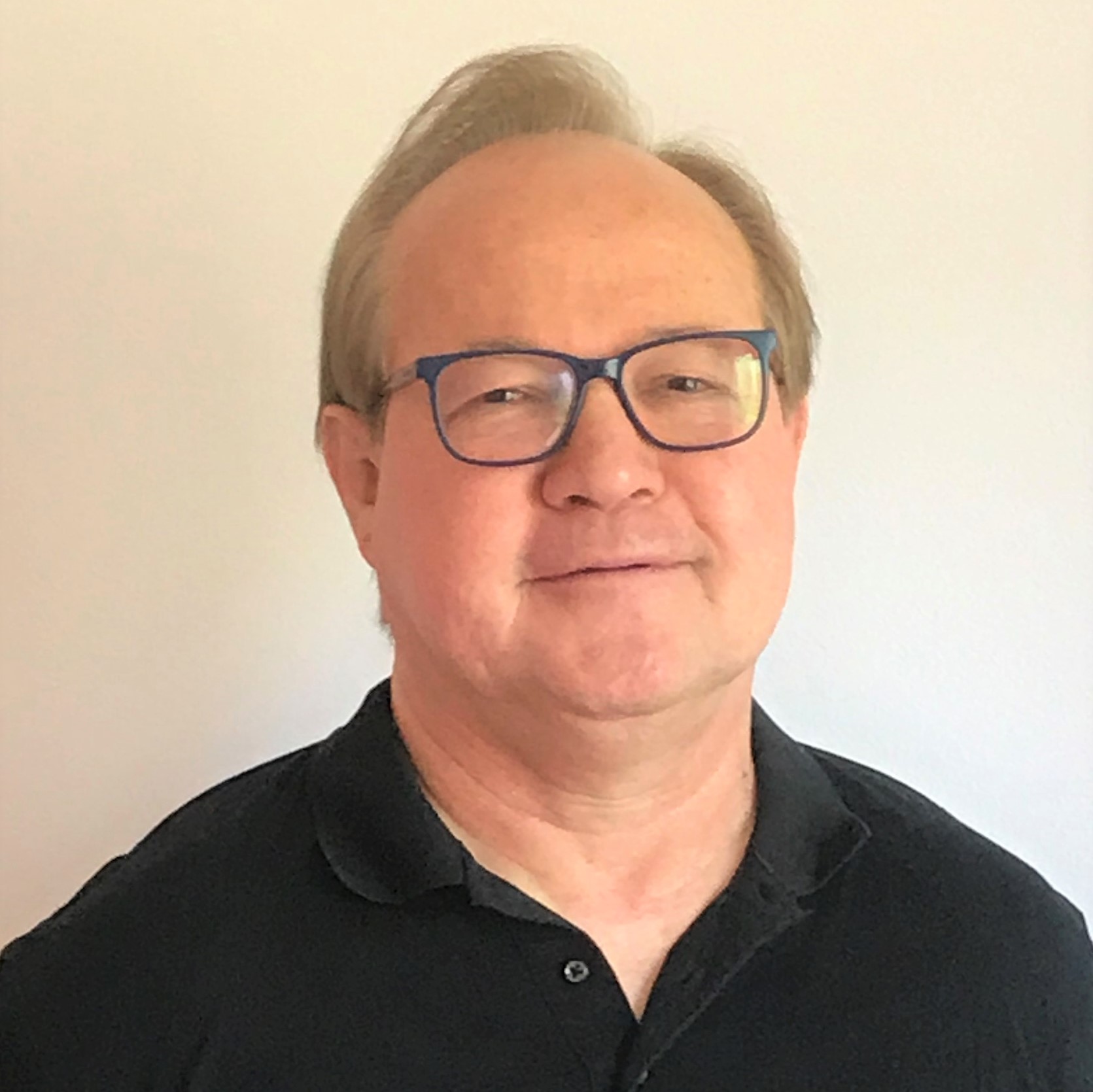 Hikmet Senay is a member of the Applications and User Interface team at Andrew Davidson & Co., Inc. In this role, he works with various AD&Co teams to design and develop innovative applications and tools for analyzing and reporting on both mortgage trends and the performance of AD&Co’s models. Previously, Hikmet was a member of the Behavioral Modeling team and has played either leading or participating roles in the design and development of tools such as MARS, online model demos, and CreditProfile, as well as several client-facing mortgage reports. Prior to joining AD&Co in early 2007, he was a Vice President of Fixed Income Research at Lehman Brothers and, before that, a Vice President/Co-Head of Applied IT Research at JP Morgan. Earlier in his career, Hikmet was an assistant professor of computer science at The George Washington University.

Hikmet received a PhD in Computer Engineering from Syracuse University. In his free time, he enjoys traveling and sailing.