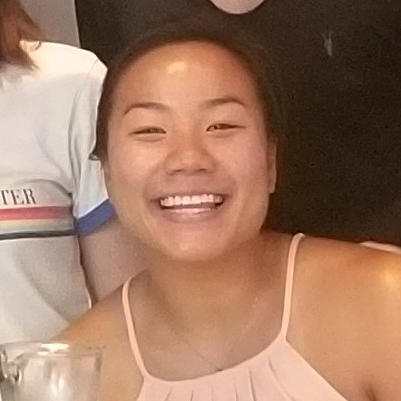 Joann Lee joined the Administration team in July 2016 as an administrative assistant and later transitioned to an analyst role on the Client Support team in December 2018. As part of the team she provides quality service to achieve client success and satisfaction.

Joann received a BA in Psychology from New York University, with a minor in Studio Art. Since 2016, she has been mentoring and empowering young female athletes at a nonprofit volleyball organization based out of New York City.