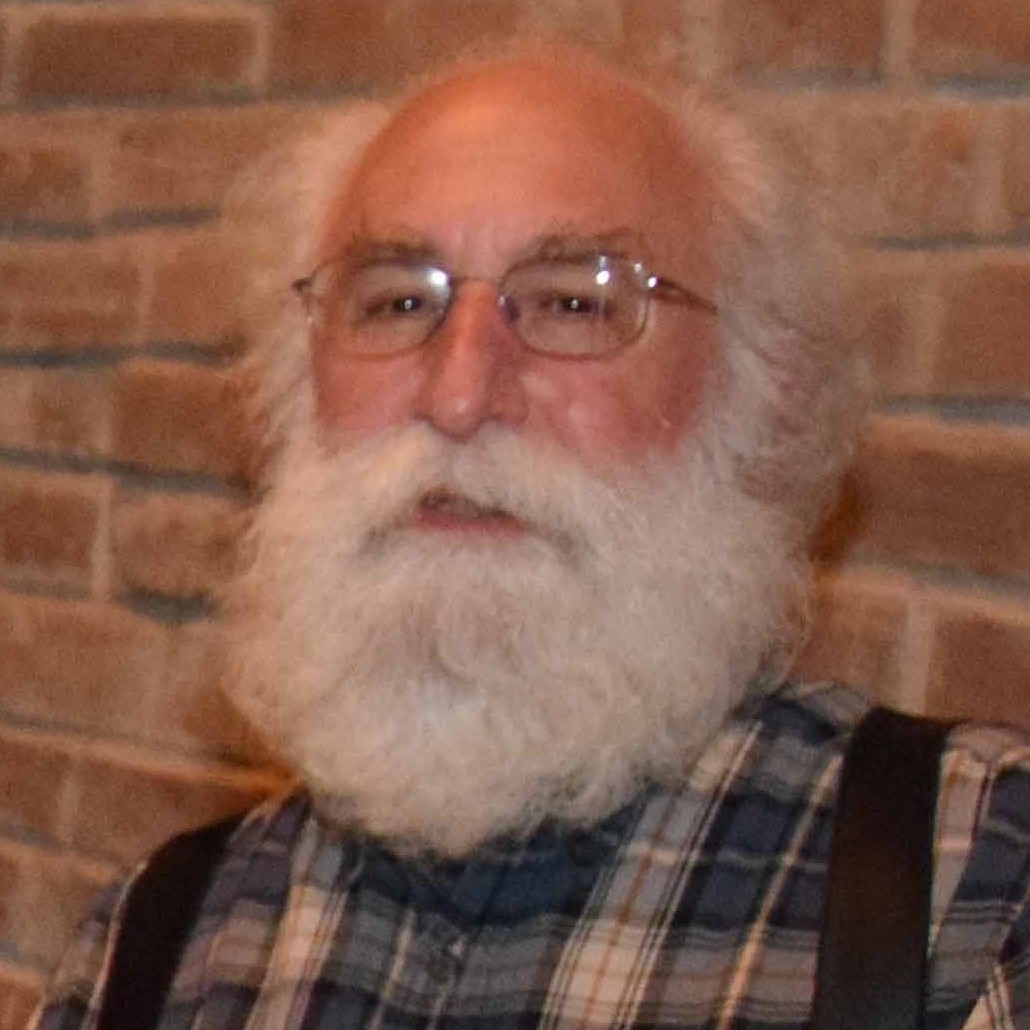 John Ferrante joined Andrew Davidson & Co., Inc. in January 2005 to assist in the development of their loan-level prepayment and default models. He came to AD&Co. after co-founding and acting as Senior Software Engineer for VaRisk, a research firm specializing in risk management tools for financial institutions.

Prior to VaRisk, John was a Senior Software Engineer with Loan Performance, improving their Risk Model and building various financial tools, including interest rate generators, prepayment models, and data analysis functions for large lending institutions. John worked for four years at Bank of America before that as an Applications Software Engineer and Vice President in the interest rate risk group programming various financial applications for use in asset liability management.

John holds a BA in Math and an MA in Statistics, both from UC Berkeley.