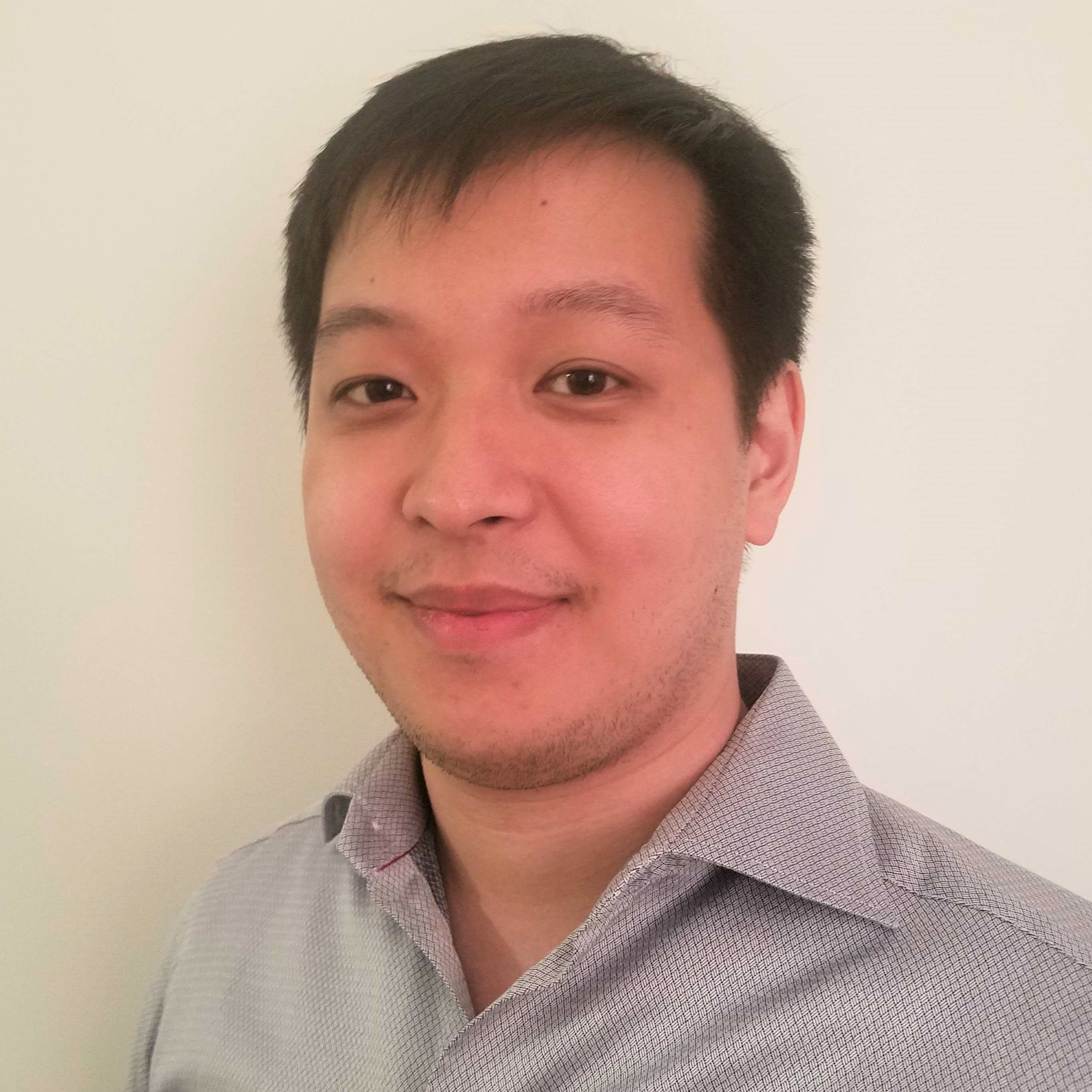 John Gao joined Andrew Davidson & Co., Inc. in January 2015 as a software engineer. He primarily works on AD&Co’s LoanKinetics application in a full stack role, leading its development and releases. Before joining AD&Co, John spent a year as an analyst at Global Partners LP.

John holds an MIDS degree from UC Berkeley, and a BS in Mathematics and a BBA in Finance from the University of Massachusetts.