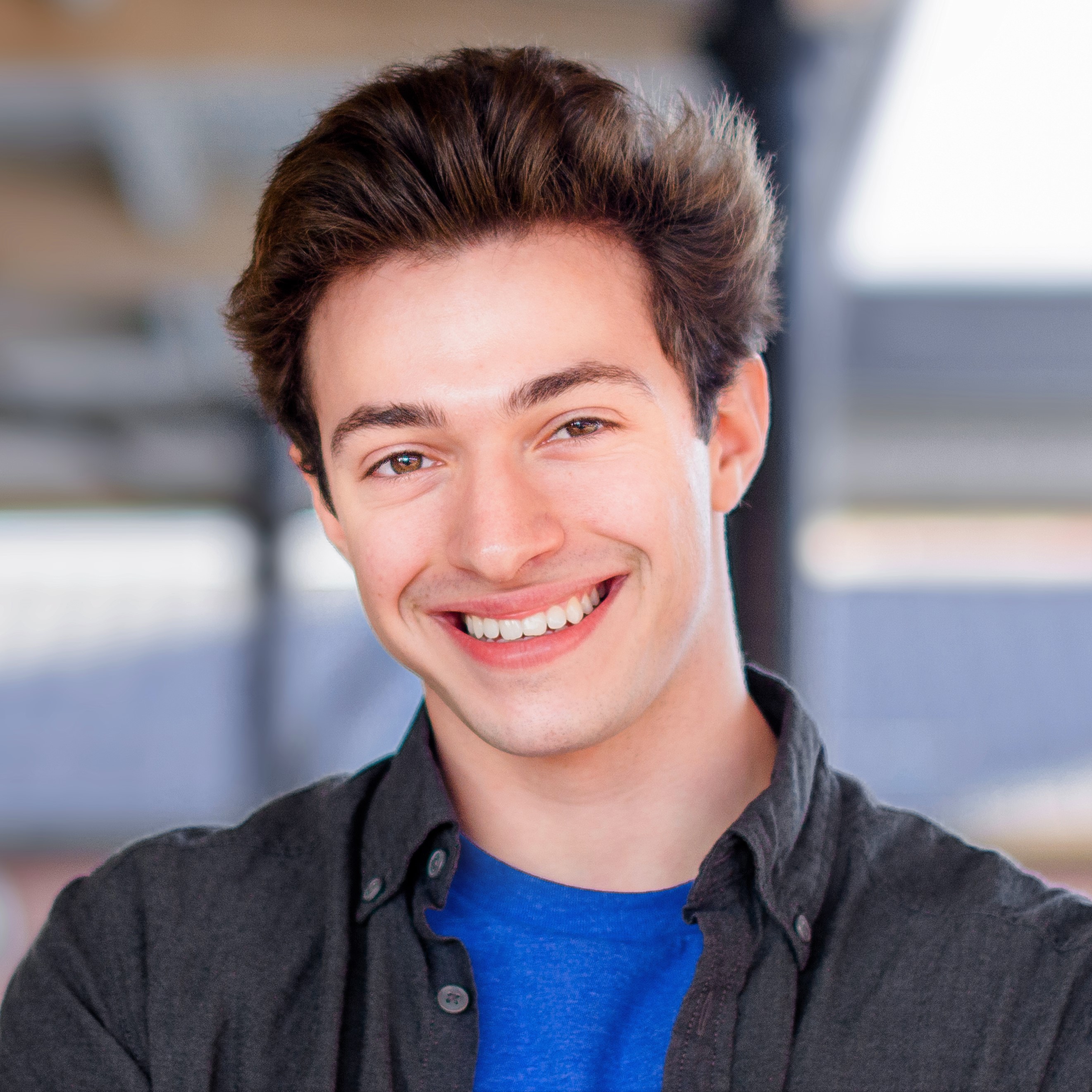 He graduated from Binghamton University with a major in Political Science and a minor in Graphic Design.